I’m no longer breaking out of prison!

Just by speaking I can break out of my self-made prison.
~ June Singer

In the late 1980s, a group of gay activists in New York created the Silence = Death project to raise awareness of the AIDS Crisis.  Their iconic posters displayed a 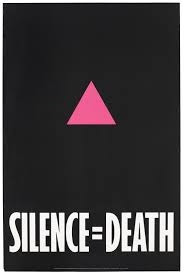 solitary pink triangle which the Nazi had used to label homosexuals during their reign of terror.  Their message was brutally clear:  The failure of our culture and especially our politicians to speak out and speak up about AIDS did not serve life.

Growing up in the 1970s and 1980s, I learned (and lived) the opposite connotation of silence: Silence = Safety.  Silence was my refuge that kept me out of danger.  The feared that, if I spoke my truth, the world wouldn’t accept it which would confirm my belief that I didn’t matter.  In my muteness, part of me could rest knowing that my words would not cause the disharmony that would threaten my fragile worldview.  Over time, my muteness impeded my ability to even hear what was happening inside me which led to depression.

I deeply mourn the pain I experienced before I learned another path.

For that last 30 years by accessing many sources of wisdom, I have acquired tools to break out of 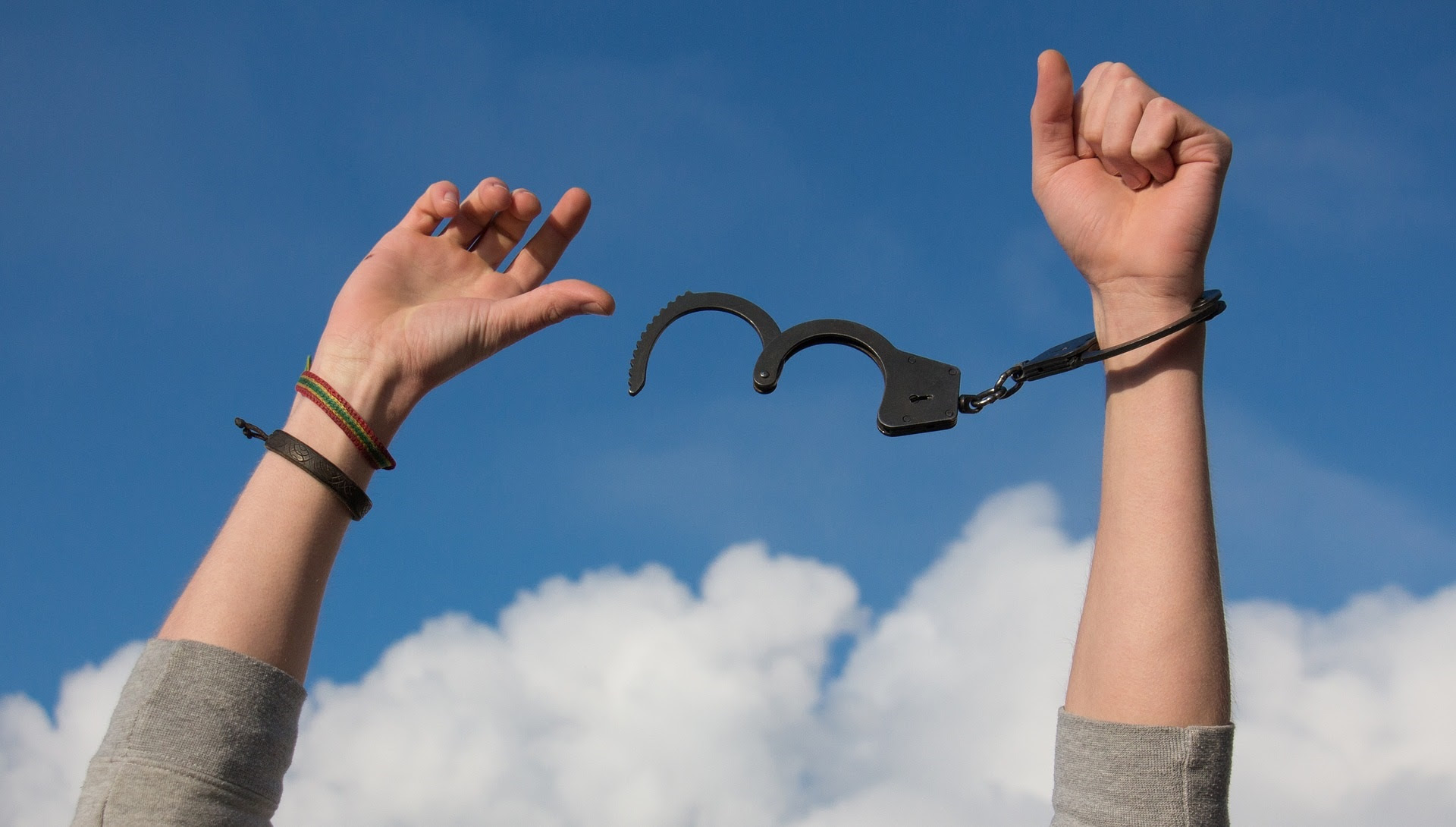 my self-made prison.  I learned that there was another part of me with passion to speak, to live fully, and to change the world.  The work that I do is my expression of that part of me that is no longer silenced by the desire for a calm, lifeless safety.

I celebrate the work I do helping others find the inner strength to leave the safe confines of their prisons to explore the richness of the world.

Over Memorial Day weekend, my wife and I visited Tucson where I attended a two-day Compassionate Communication training.  I was excited to be a student after spending so much of the last 2 years teaching the process.  I didn’t know that I would experience the remnants of my childhood fear.

On the morning of the second day of the training, I noticed some discomfort in me when thinking about the previous day’s content.  I was concerned that the content did not provide the participants who were new to the process enough basic information about the model.  I wanted them to have the richest learning experience possible and sensed that more focus on these basics would be beneficial.

After I expressed my concern to the group, I received powerful and difficult-to-hear feedback.   One participant stated that she was uncomfortable with my message. She said that it felt like I was coming onto “her plate” rather that staying in contact with myself.   She said it left her feeling I 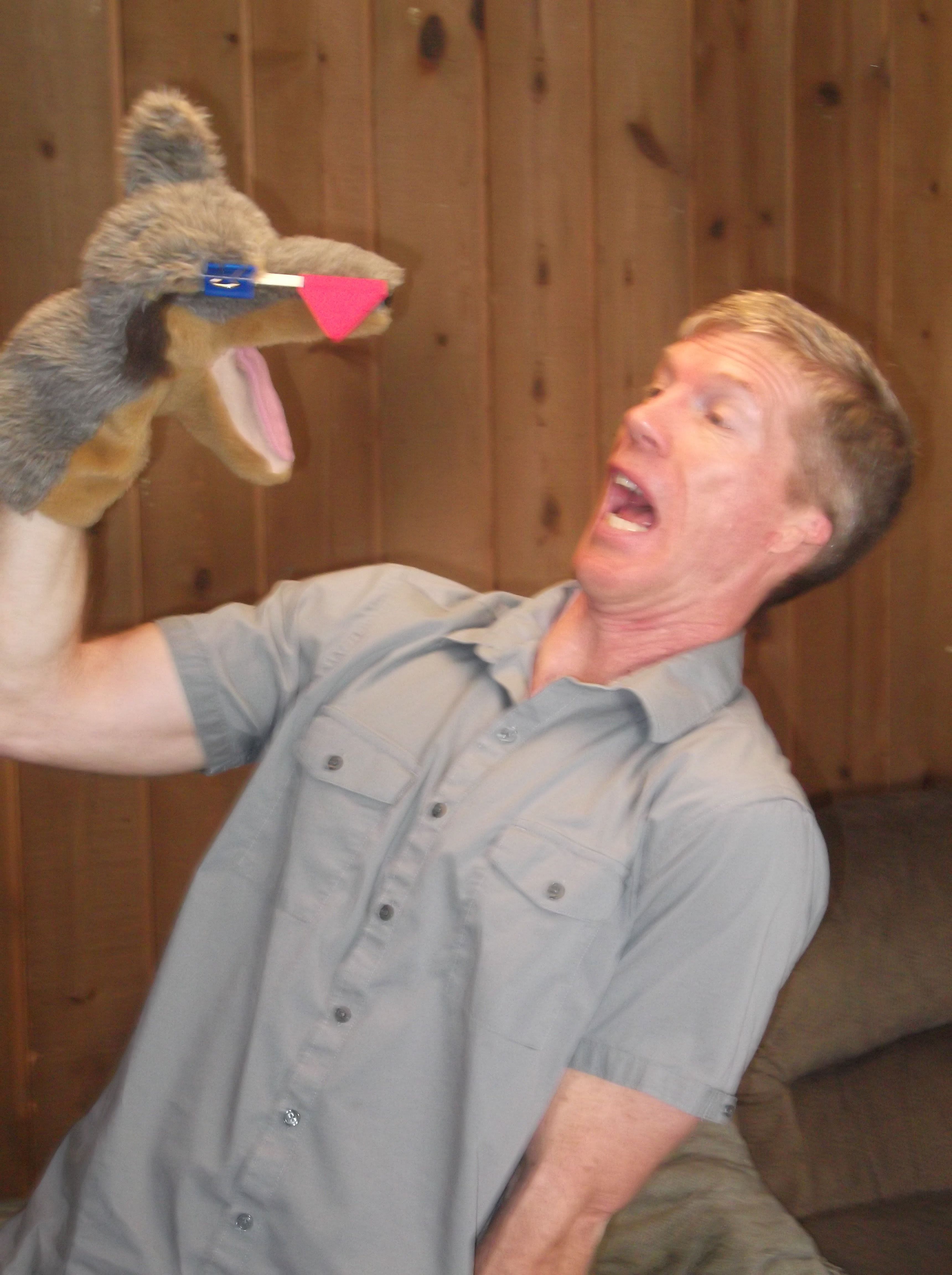 was demanding something of her.

I was lost in my inner critical voice, my jackals roaring (I should be more conscious of communication, What did I do wrong, I really screwed up, etc.) …confused and bewildered and disappointed that my intent to connect by sharing my truth yielding the opposite result.  As I replied from a place of anxiety using many words, one of the teachers slowed me down and empathized with my confusion.

Several minutes of empathy led to an “aha” moment: I’m still breaking out of prison!  The fears of not being heard and not mattering had reappeared as I shared my truth.  To overcome their weight, I had summoned more energy than necessary or effective to bring my truth to life.  The participant had experienced that energy burst as an intrusion.

Whoa!  I felt a potent mix of shock and sadness that my behavior is still affected by these fears, mourning about the other times when I’ve overshot the mark to share my truth, and, after these emotions receded, satisfaction that I had uncovered this jewel of insight.

The insight is still alive in me now.  It makes me think that the language of “breaking out of prison” may be part of the problem.  Breaking out of prisonrequires an explosive act and explosions don’t lead to the peace and compassion I long to bring into this world.

As we were exchanging farewells at the end of the day, the participant who had given me the challenging feedback asked if she could share something else with me.  I said 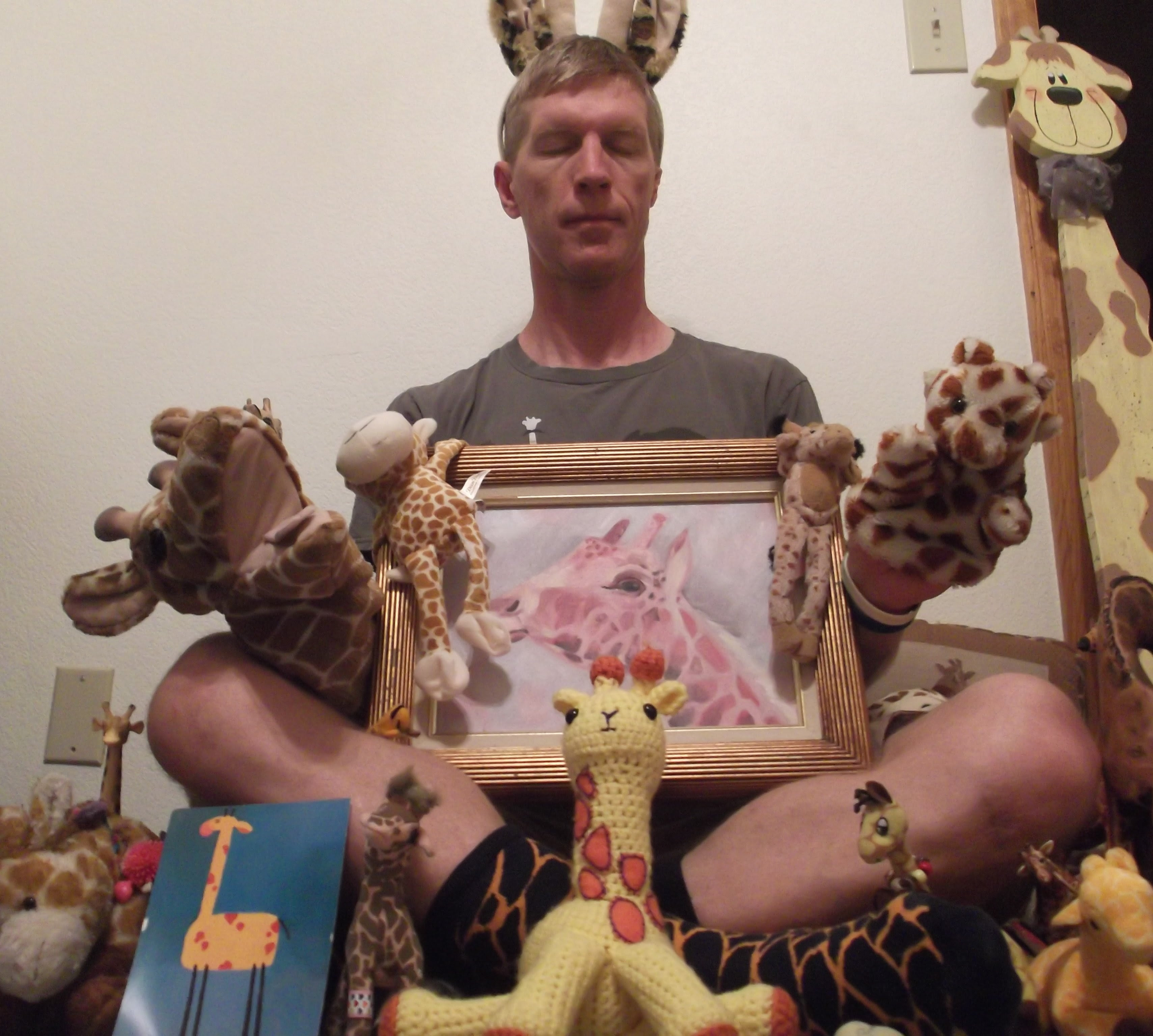 “yes”.  She told me that she observed me leaning forward in my chair and then settling back into it while I spoke at the session.  She noticed that when I leaned forward I seemed to be less connected to myself and when I settled back, I seemed to embody my truth. When I spoke from this place she could connect to my words.

Whoa! Another powerful insight.  I no longer want to “break out of prison” in order to share my truth.  Instead, I will practice mindfully settling into myself to embody my truth before sharing it with the world.

What keeps you in your prison?  I invite you to find ways to compassionately free yourself to enjoy greater well-being.  This will move us another step toward a world where everyone Communicates with Heart